Posted on Sunday 7 August 2011 | By utchanovsky

Why the meaning of word change? In an example, which word you choose; “perempuan” or “wanita”? Cited from Alan Cruse in his book, A Glossary of Semantics and Pragmatics, there are six kind of semantic change. He gives sample from English language, and below is the elaboration. 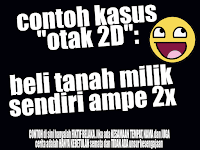 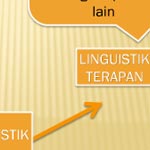