Posted on Thursday 8 November 2012 | By utchanovsky

One of phone which still use Windows Mobile operating system is Samsung GT-B6520 Omnia PRO 5. This phone were launched on October 2010, along with the emerging of many Android phones.

Too bad that Microsoft Abandoning this cellphone because Microsoft prefers to develop their new brand to face Android and iOS in smartphone war. That’s pity because this phone has all the facilities to become a great smartphone. 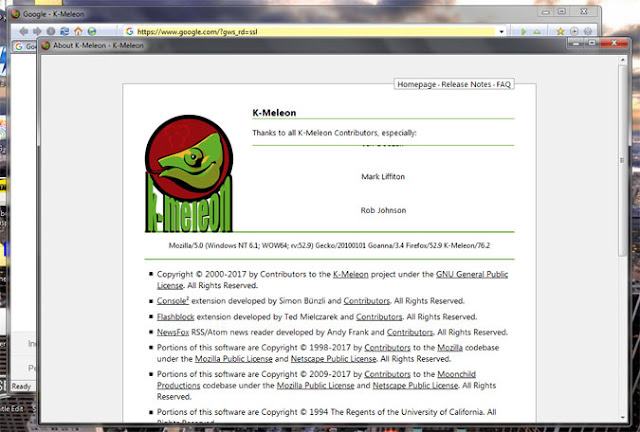 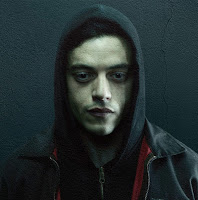 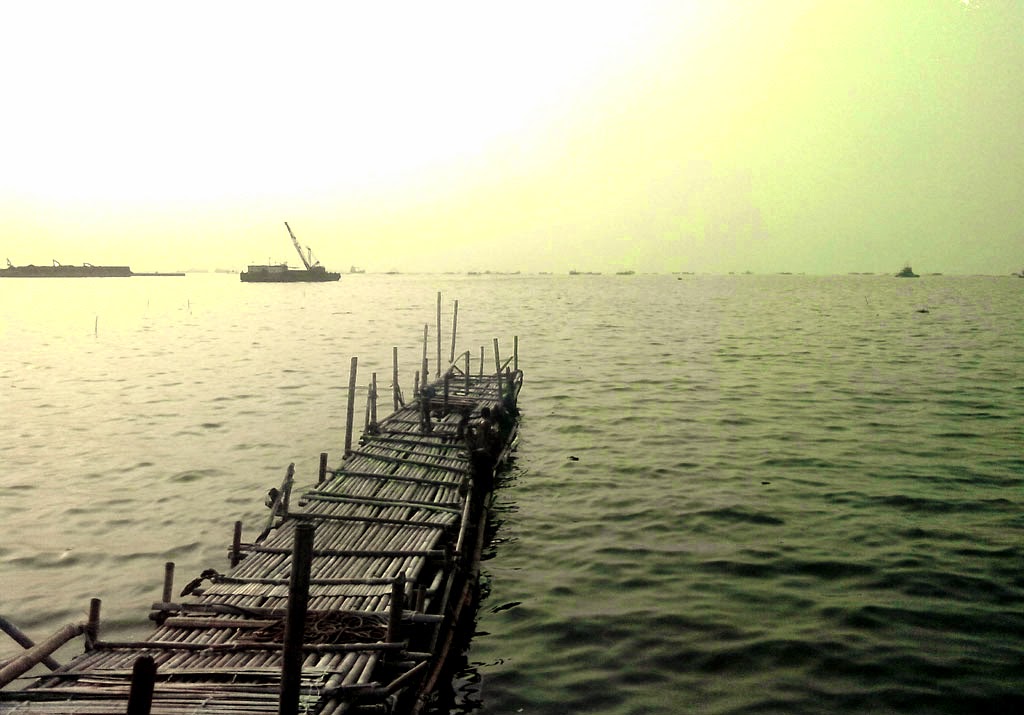 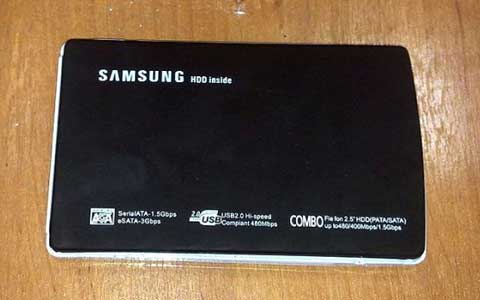