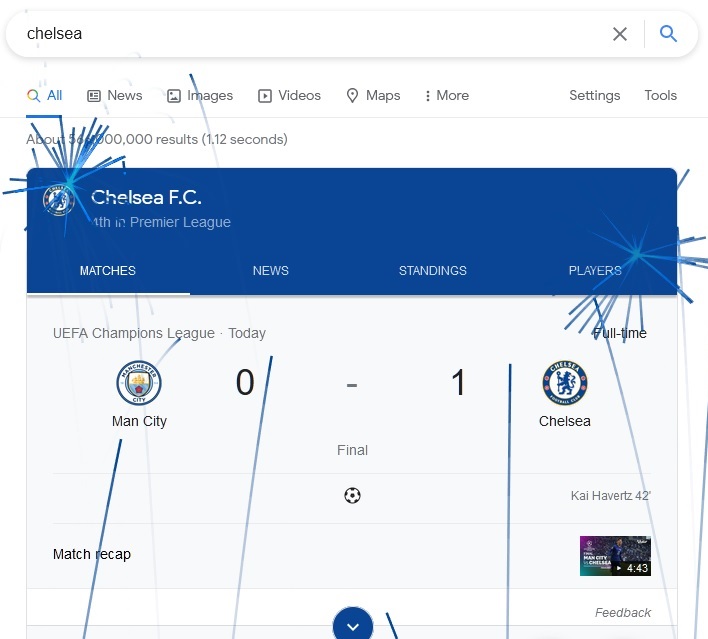 Finally, Internazionale Milan reveal its new jersey for lega calcio season 2013-2014. I’m a little bit excited seeing their new jersey, it because they are using studs for the neck collar.

As usual, the black and blue vertical strip are the home uniform for Inter. For away match, Inter using white color with same studs neck collar.

How about your opinion about their new jersey kit? 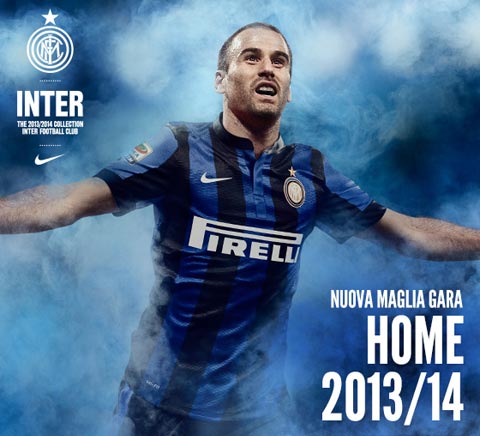 END_OF_DOCUMENT_TOKEN_TO_BE_REPLACED

Inter Milan vs Genoa, What a Dramatic Games

There were nine goals in total, four done in penalties. There’s a hat-trick by Diego Millito and two red cards. This dramatic games happen when Inter changing their head coach from Claudio Ranieri to Andrea Stramaccioni. 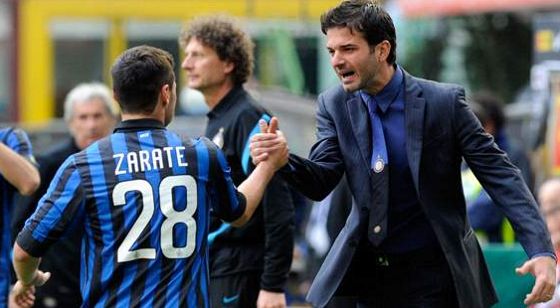 In first quarter, the home side team (Inter) leading the game by three goal at the San Siro through two goals from Diego Milito and one from Walter Samuel. Emiliano Moretti cut the goal gap to Genoa by one goal before the end of first half.

With only ten players, there was still time for Milito to complete his treble goal before Gilardino tucked away the fourth penalty of the afternoon in the last minute of second half. Score 5 – 4 to Inter Milan.

I cannot wait for the start of Italian football competition, Serie A lega Calcio. FC Internazionale Milan is my favorit team since 1998. This is their new jersey for season 2011-2012, as seen on Inter Store at their official website. With new coach, Gian Piero Gasperini, I hope Inter will show great movement on Italy and Europian competition. 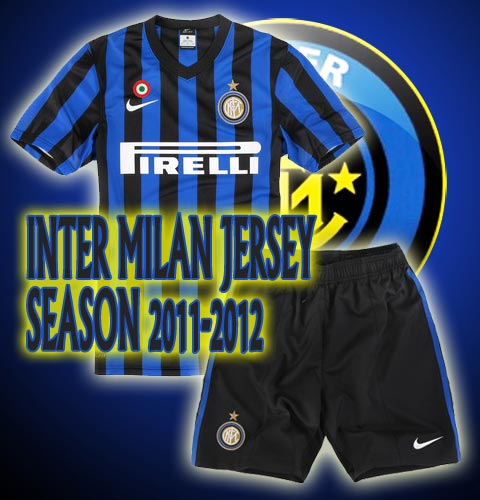 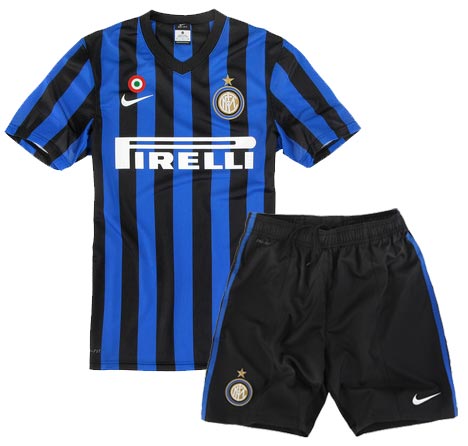