PSSI, Why Pick Palestine as Sparring Partner It’s Not Important 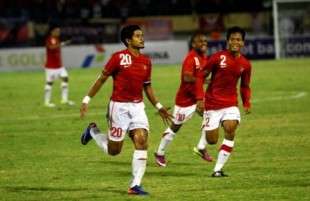 I know many people doubt about PSSI (Indonesian footbal federation) option. Palestine country itself are in ruin because of war. Picking Palestine as sparring partner in football game isn’t right decision. PSSI argue that the national team can learn the Arabian style in playing football in match against Palestine.

And that’s right. Indonesia won by outstanding score against Palestine by 4-1. Many people predict Indonesia are gonna win the match by “big” score (although Palestine make a first goal in minute 48).

Well I prefers to choose to see it in another perspective. Pick Palestine as sparring partner it’s not important. This is not about the game, but how Indonesia sees Palestine as a sovereign state.

Yes Palestine condition as a state in world eyes was terrible. I would not start a debate about this, let the map speak. 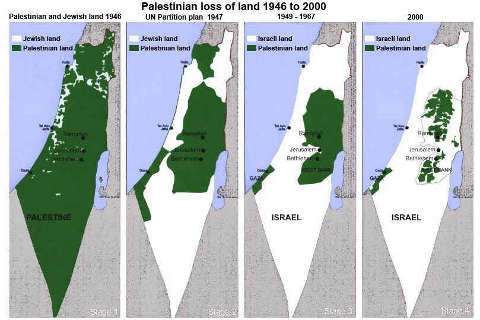 Yes it is only a friendly match and only a football game, but Palestine need it. They need recognition and through this unofficial friendly match, we give it. Palestine still exist and they will not go down. 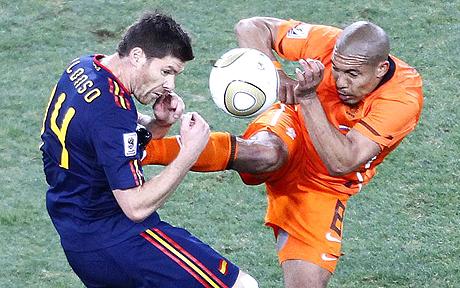 Holland : Come on Spain, you guys were fight like a sassy girl 😈

As a fan, after 12 years of waiting, full of insults by other fans, always viewed as a second-class team, now all the suffering times has been paid. Eighteen Scudetto, five coppa cup, and three European Champion league title. As a fan, I am very proud of what has been achieved now by Internazionale. Thanks a lot to Mourinho for his brilliant strategy and Moratti for his years of sacrifice. Finally, end of Italian Football League A Series has reached it’s final journey. By one goal Diego Milito to Siena’s goalpost, he bring Inter to reach his 18th Scudetto (champion of Italian League A series) on. Congratulation to Internazionale Milan. AS Roma as one of the closest competitor to Inter Milan, also gain a victory in same week of match. But, that is not enough for Roma to go after Inter in top of standings position. Once again, congratz to Inter Milan, and thanks to Maurinho too.